Top Christmas Presents for the Tech Geek in your Life 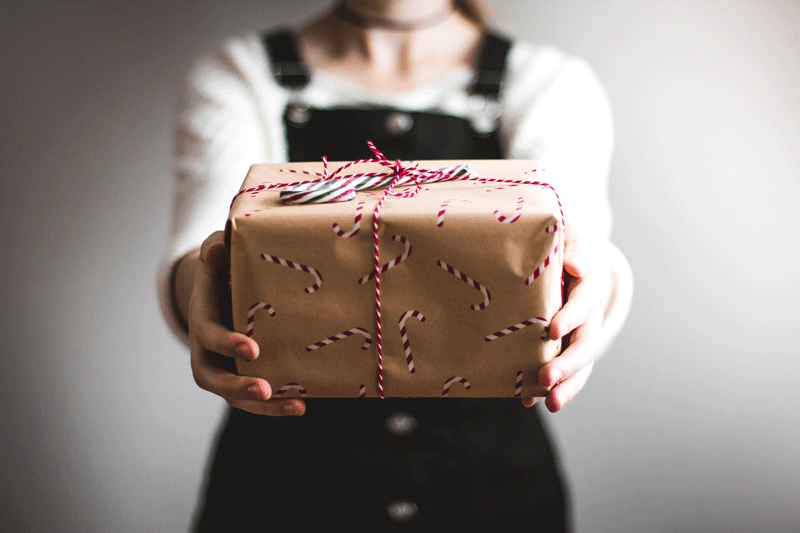 Struggling to find a present for the technology and gadget lover in your life? Check out our top tech gifts for Christmas 2017.

Struggling to find a present for the technology and gadget lover in your life?

Look no further, I asked our development team here at Allsop for the top tech products on their Christmas Wishlist. 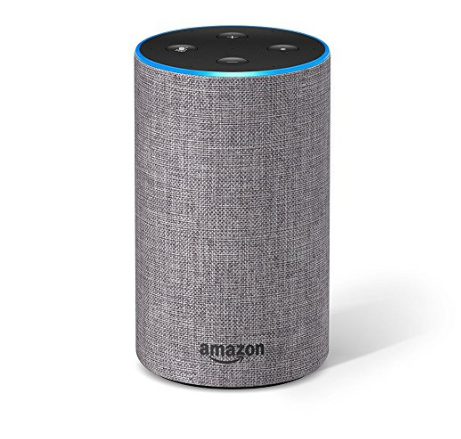 The new Amazon Echo appears to do much the same as the original. Using your voice assistant Alexa to set alarms, read the news, play music or control your smart home appliances. The new Echo, however, is cheaper and looks a lot better. With a choice of fabric, wood or metallic finish the Echo has been given a stylish upgrade. 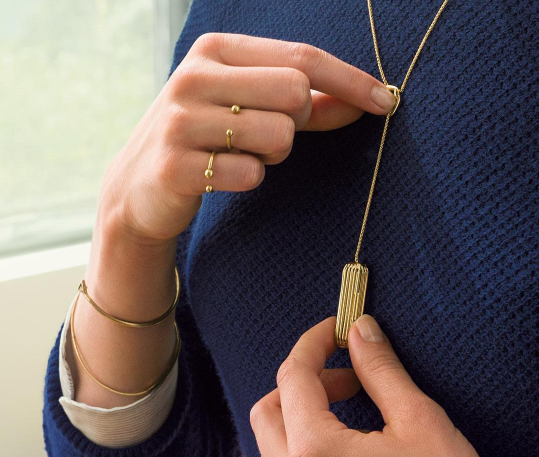 The trend of wearable technology is set to stay, statistics show that eight million of us in the UK  are currently using wearable technology (source). They don’t, however, all have to be sporty. Fitbit has released a range of accessories in their luxe collection that is compatible with the Fitbit Flex 2 to make your Fitbit more fashionable with a stylish bangle or pendant option.

WARNING: the Fitbit Flex 2 is not included when purchasing the accessories, so avoid disappointment on Christmas morning and make sure to purchase this also. 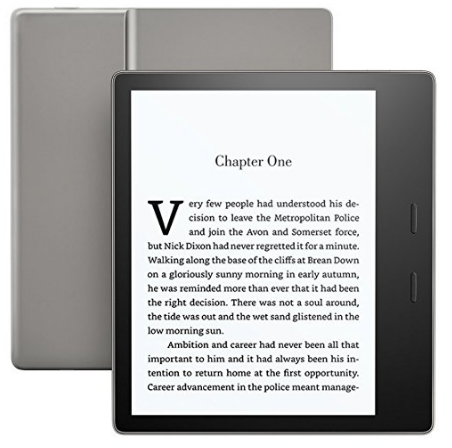 The perfect gift for the techy bookworm. The new kindle has an improved display, reading like printed paper without glare, even in bright sunlight. Increased storage with models ranging up to 32GB. But more importantly, the new kindle is waterproof, making it ideal for poolside reading. As much as I love Christmas, I can’t be the only one dreaming of summer holidays already. 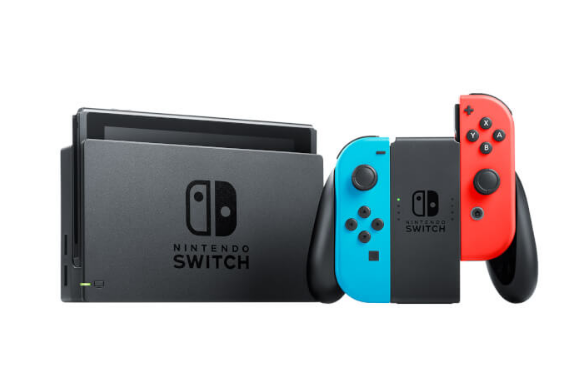 The Nintendo Switch provides versatility for the avid gamer.  Combining three play modes, (TV, tabletop or handheld) the Nintendo Switch is claimed to be a breakthrough home video game console. It not only connects to your TV at home but it also can be instantly transformed into an on-the-go handheld as well as boasting innovative Joy-con controllers.

It may, however, be a difficult one to get your hands on, as they have proved immensely popular. Sync NI reported that Nintendo has sold ten million units since its launch back in March. 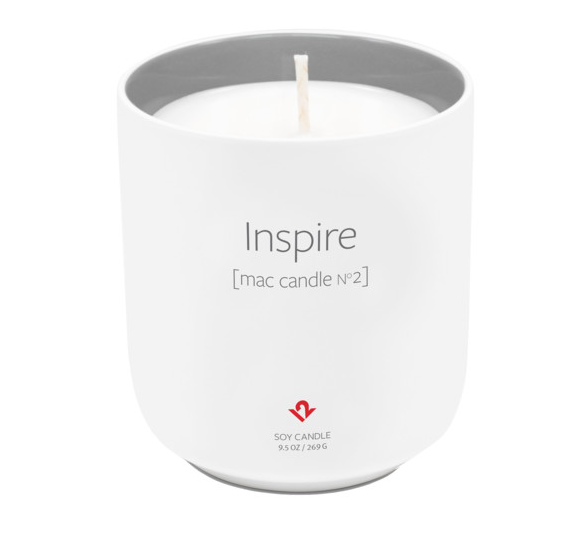 Unfortunately, this one is only available for delivery in America. But it was too funny not to include. The Inspire Mac Candle No. 2’s scent is designed to remind you of the smell of a freshly opened box of Apple hardware, along with scents of lemon and tarragon. At only thirty dollars it is perfect for when the purse strings won’t stretch to the price of a new Mac. It’s the thought that counts, right?

You just need to find some long lost American family or penpal and get it posted to Northern Ireland.

Available from Houzz at $30. 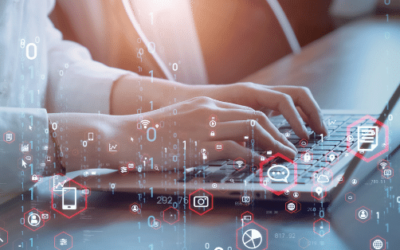 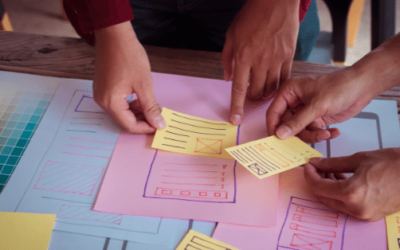 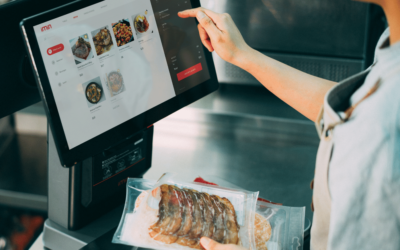